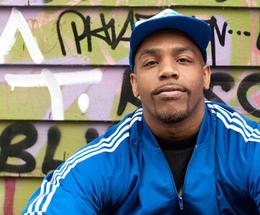 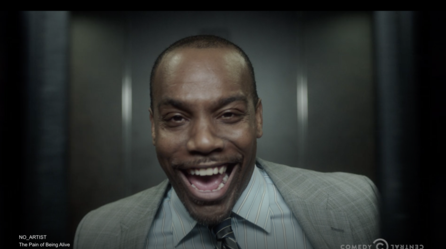 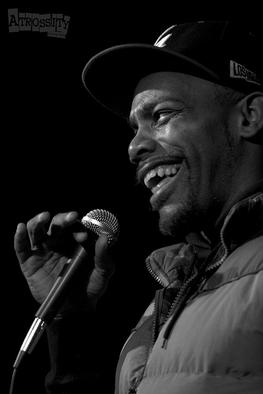 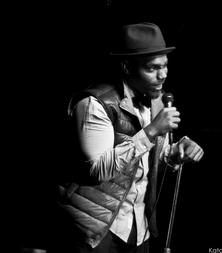 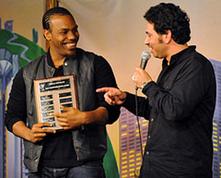 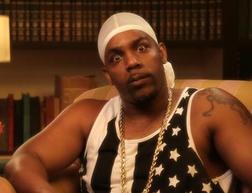 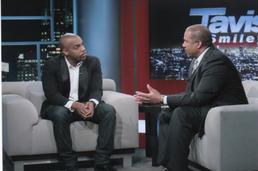 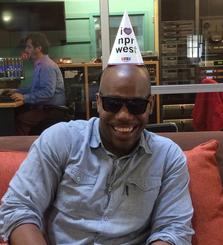 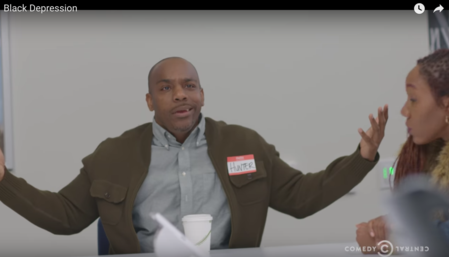 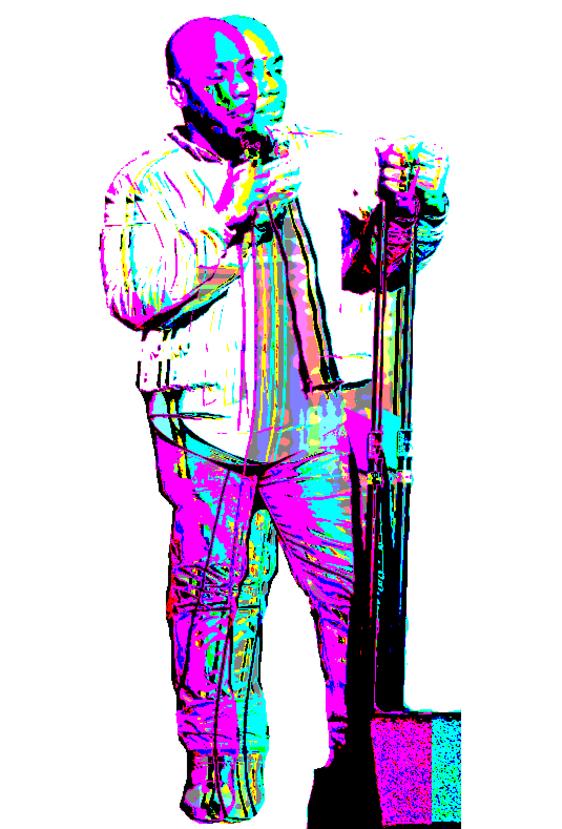 Greg Edwards is a fearless comedian from Virginia. Greg moved to San Francisco in 2001 and became a fixture on the Bay Area comedy scene. Greg is known for his distinctive voice, awkward views and social commentary. He's performed at Jamie Foxx's Laffapollozza, SF SketchFest, SF Burrito & Comedy Fest, Riot LA, and clubs and colleges all over California. Greg was awarded the prestigious Dan Crawford Award from the San Francisco Punchline in 2009 and moved to Los Angeles in 2010.  Greg has performed at the Laugh Factory, The Comedy Store, The Hollywood Improv, The IceHouse, & all the popular independent shows in LA.

Greg has been in Entertainment Weekly, Forbes, The International New York Times and has been on BET, Comedy Central, interviewed on the Tavis Smiley show on PBS & has recently released 3 independent comedy albums Gregarious, Fuck you Greg & Dopamine.